NOT FLUORESCENT but cited by some authors 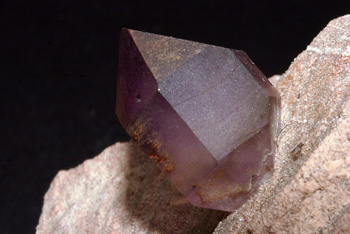 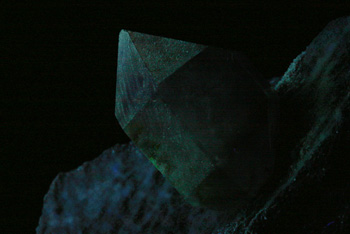 Broad band with max at 514nm and 550nm and shoulder at 493 and 594nm; the max are in correlation with the peaks of hyalite spectrum taken from other part of the rock.